Can you imagine a world without social media? For many, this is an impossible task. In recent years, it has become more and more commonplace in our lives. We are fully integrated, sharing everything from cat videos to what we eat throughout the day on these platforms. This technology has created an interconnectedness never seen around the globe at any other point in history which is really awesome. It has also created issues that we have never faced as a species: questions about anonymity, identity, and what it means to be a human on the internet.

The problem of anonymity on the internet

In the early days, the Internet used to be an anonymous space. People didn’t showcase their identities online; instead, using pseudonyms instead to represent themselves on specific websites. This was fine at the time because not many people used the internet. The effect was the internet was like the wild west: new, unknown and unregulated. Little policing of people’s behavior online at this time led to many of the issues we’re now dealing with today. 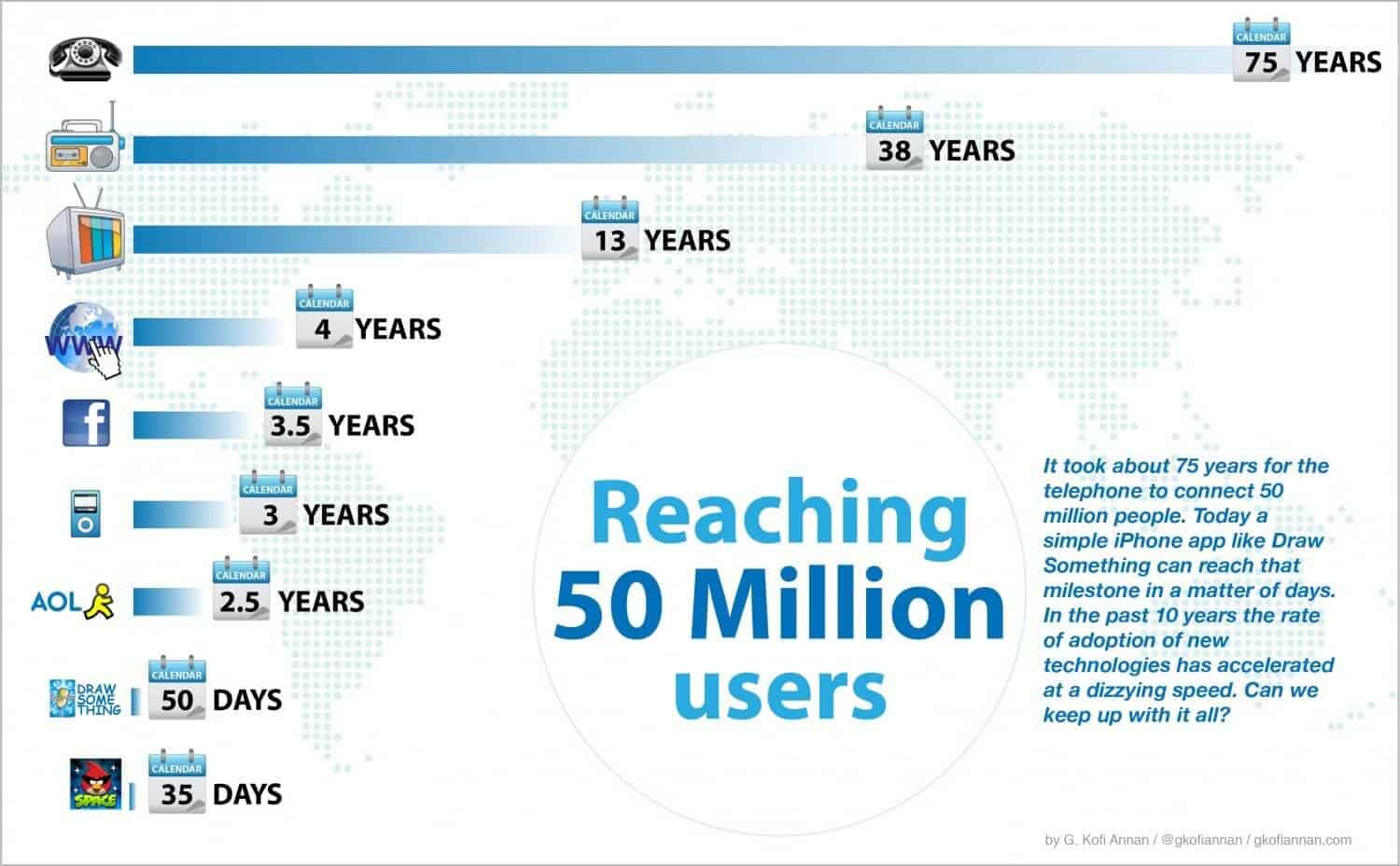 Compared to other forms of communication, social platforms has seen rapid growth at an unprecedented rate. Facebook, for example, reached 50 million users in only 3.5 years after it’s introduction in 2004. In January 2018, it was estimated that there are 3.196 billion active users across all social platforms. With a global population of 7.6 billion people, this means that 42% of the population has a social presence. These numbers are expected to continue rising based on the trends we’ve noted. 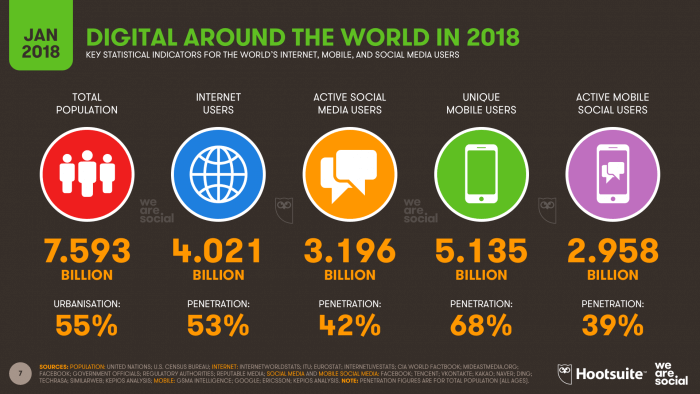 Platforms like Facebook and Twitter have noted that anonymity online has become a tool to spread misinformation and manipulate public thinking. It has also been used to harass and hurt other people. Up until now, there has been no public accountability for people’s actions online, especially on social platforms. With such high usage numbers and rapid growth, this has led platforms to scramble for solutions for how to tackle the problems they face with anonymous users on their social channels.

The truth is that anyone can create a social presence online. This page is fully customizable from the name on the account to other identifying information. Over the years this has led to many fake accounts to be created across many social platforms.

Will Burns, a contributor for Forbes, states that his older children have been creating fake Instagram accounts for years. They create these accounts with fake names so they can post what’s really going on in their lives, safe from parental and future employers eyes. This is a relatively harmless way to take advantage of the lax identity rules on social networks.

Fake accounts have also been used by spammers across social platforms. They have significantly expanded their use over the years. Spammers use social channels in a variety of ways, including posting junk ads, attempting to inject malware into your browser to hijack your computer or to commit fraud by fooling users into believing they’re buying a product or service from a legitimate business. While there are methods to report these accounts and get them banned from social platforms, there are no checks in place to prevent them from creating new accounts and continuing spamming legitimate users.

Some users take their anonymous identity and use it to harass others online. This phenomenon is known as trolling. Trolls threaten and demean people all over the internet, and for a variety of different reasons. They feel comfortable spreading their messages of harassment online because there is no real public accountability for their actions. Trolls are bullies and attempt to disrupt people’s lives by sending them threatening and hurtful messages online. Sometimes this is more generic, where they target lots of different people regarding certain subjects they’re interested in, or other times its more targeted. Regardless of the situation, social platforms are not able to handle trolls well since they can simply create new accounts when their old one is banned. 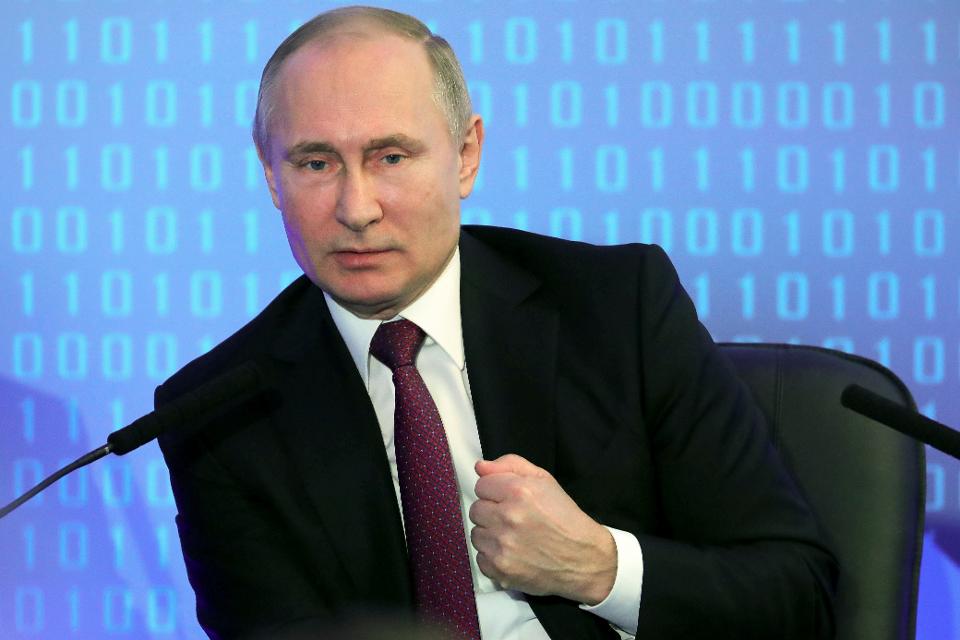 Anonymous accounts can also be used to manipulate public thinking. This is most notable in the scandal surrounding the US presidential election of 2016. It has been speculated that Russia spent thousands of dollars on Facebook ads that influenced the outcome of the 2016 US presidential election. 13 Russians and three Russian companies were indicted on charges of trying to boost Donald Trump and discredit Hillary Clinton on social media. This is a national security threat. Something needs to be done to prevent this type of meddling from occurring in any national, political landscape.

Identity Verification could be the answer

One way social platforms could begin to crack down on fake profiles is by requiring users to verify their identities during the onboarding process. While creating a profile on their platform, Twitter, for example, could require users to submit documents like a national ID or drivers license to confirm their identity before being allowed to create a profile. This would limit the use of social media for nefarious purposes since people’s identifying information will be tied to their profiles and they could be held accountable for their actions.

Facebook is already beginning to do this with their new “authentic name” policy, where users can report names as illegitimate and trigger a verification process for these accounts. The verification process is only required for users that are marked as potentially fake though. This is a step in the right direction but ultimately does not address all the issues discussed in this article.