On January 14, 2019, the US Justice Department reversed its 2011 opinion about the Federal Wire Act. Their 2011 opinion stated that interstate wire transmission that do not involve sporting events or contests fall outside the reach of the Wire Act. This meant that online gambling such as poker, blackjack or lottery could set up interstate businesses and operate legally.

With the reversal, their new opinion states that the Wire Act encompasses all forms of online wagering, not just sports betting. This will have a huge effect on the online gaming industry, especially since many companies were looking to expand their online businesses after the Supreme Court reversed the Professional and Amateurs Sports Protection Act (PAPSA) by maintaining fraud and risk compliance.

What is the Wire Act?

The Federal Wire Act of 1961 is a federal law that prohibits certain types of betting businesses in the United States. It was an attempt by Congress to confront organized crime and put a stop to underground bookmaking, or illegal sports betting. The targets for the regulation were sporting events or contests.

Who is Affected by the Reversal?

According to the new opinion about the Wire Act, gaming operations cannot cross state lines. This poses a broad threat to the entire industry because many companies cannot be 100% sure that payments are not routed across state lines in an online environment. Many companies will have to work diligently to ensure their online gaming processes adhere to these new regulations and maintain fraud and risk compliance.

Furthermore, this opinion affects companies directly. Online lotteries who have set up interstate operations under the previous ruling are now affected by the Wire Act. So are interstate betting operations, like the one created between Delaware, Nevada and New Jersey where users could play poker with players from other states. Daily fantasy sports companies must worry about the reversal as well. Plus, intrastate online gaming operations that rely on out-of-state servers are also affected.

Many companies also rely on interstate payment processors to run their operations. These processors allow users to fund their accounts with credit cards and online bank accounts. They are largely affected by the opinion reversal as well.

What to Expect in the Near Future

The Wire Act reversal has created a lot more questions for the online gaming industry than it has answered. It has left many companies wondering what they should do since they began operations under the previous opinion. At best, companies will continue to run the way they currently are without enforcement from the DOJ. This would lead to a situation like marijuana where companies know they can operate under state regulations but be shut down federally at any time. At worst, they could be forced to completely change their operations or even shut down.

Curiously, there have been two circuit courts that have held that the Wire Act applies only to sports betting, while the Just Department’s Office of Legal Counsel leads otherwise. This has created a lot of confusion in the space. This confusion around the new interpretation of the Wire Act will likely lead to litigation in the near future. It would be interesting to see how the Supreme Court would interpret the Wire Act, since it just ended a ban on sports betting in 2018.

What does this mean for online gaming companies?

For anyone in the online gaming space, it is key that they review their operations. They must audit everything and ensure they are running in accordance with the new regulations. It is also imperative that they actively take precautions to ensure they are not allowing questionable characters from using their operations. This means having a robust KYC process, which includes identity verification, is essential for the industry. Learn more about how IDMERIT can help perform effortless KYC in online gaming globally with automated identity verification services.

What Is KYB & How Does It Relate To KYC? 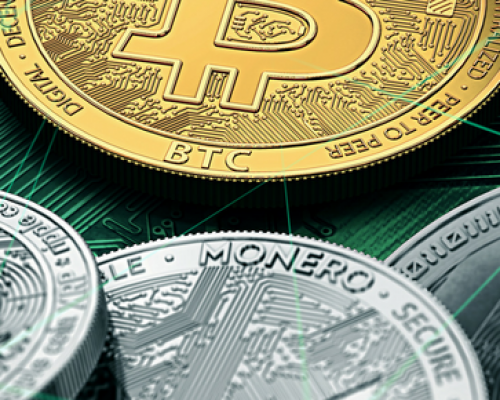