It was July 18th. Mollie Tibbetts was at home dog sitting when she decided to go on her evening run. This was the last time anybody saw her. Fast forward to August 21st and her body was discovered in a cornfield in her hometown of Brooklyn, Iowa. Investigators were led there by Cristhian Bahena Rivera who has since been charged with committing her murder.

About the Alleged Killer in Question

Rivera is an undocumented person who was employed at the Yarrabee Farm, a farm located in Brooklyn, Iowa. The farm reported that Rivera had worked there for several years and that they had employed him under a different name. It has come to light that Rivera used stolen identity information to gain employment on the farm. He outwitted their employee verification process to receive employment in the town where he would later murder Mollie Tibbetts.

Yarrabee Farm used the Social Security Administration’s Number Verification Service (SSNV) to determine if Rivera was eligible to work at their farm. With this system, they were able to confirm that the social security number he gave the farm matched the identity information presented on the out-of-state license he provided them at the time of his hire.

This is an outdated service that the United States government has deemed as illegal to use for employment verification of new hires. Yarrabee Farm should have executed better due diligence when checking the identity of Rivera. Clearly, they should have performed a more thorough and comprehensive identity check to verify his identity prior to hiring him.

The failure of Yarrabee Farms is a public safety concern. If processes are not put in place to properly validate and authenticate the identities of new hires prior to employment, businesses may hire questionable employees. This could lead to disastrous consequences, like the one observed in Brooklyn, Iowa. This situation has showcased a glaring problem with the current employment verification system and demonstrated that a more comprehensive system of identity check needs to be put in place as soon as possible.

Is eVerify the Answer?

Many of Yarrabee Farm’s critics state that they should have used E-Verify to validate Rivera’s identity prior to hire. They claim that this system is more effective at determining false identities. They give the impression that Rivera’s false identity would have been caught under that system in which case he would not have been hired at the farm and therefore not been in the area which led to his encounter with Tibbetts.

E-Verify is simply not enough to ensure public safety.

E-Verify is a web-based verification system that allows employers to confirm the eligibility of their employees to work in the United States. It was established to prevent undocumented persons from becoming employed illegally in the United States. E-Verify checks the identity and employment eligibility of newly hired employees by matching the information provided on employee I9 Forms, Employment Eligibility Verification, against Social Security Administration (SSA) and Department of Homeland Security (DHS) records.

eVerify is able to validate that the information presented in their system is real data. They are also able to verify that the data presented is associated with a particular individual. This is not a truly comprehensive identity check though.

A Need for Comprehensive Identity Checks

eVerify and other systems like it fail at truly validating identities because they do not authenticate that individuals are who they claim to be. These employment verification systems do not have systems in place to determine if individuals are providing true and legitimate documentation to their potential employers. Having a complete identity verification system in place is imperative for public safety in the United States. 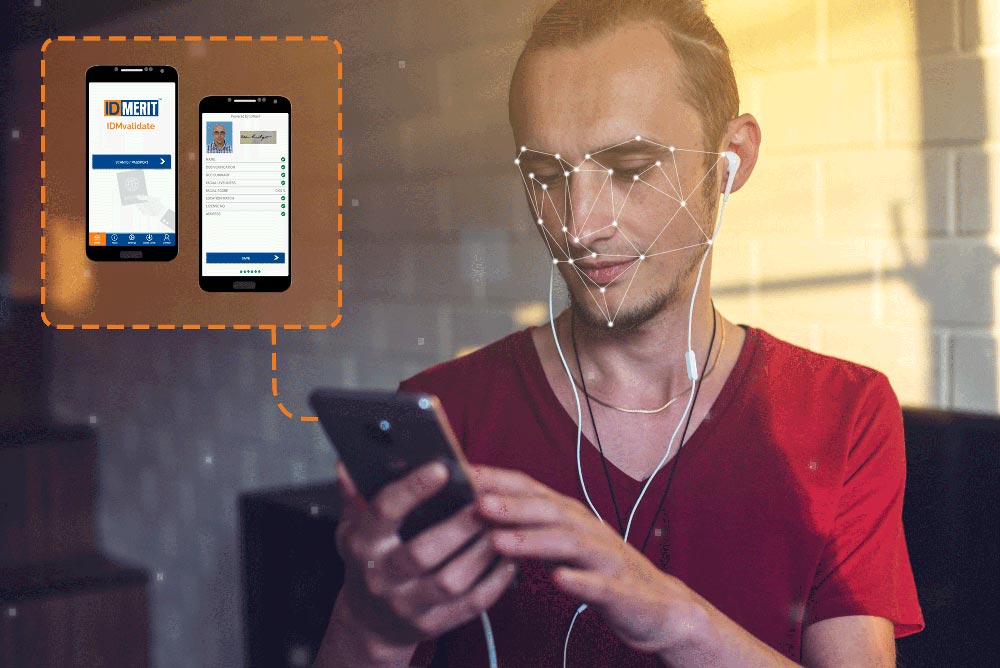 It is extremely important that employment verification systems be updated to provide truly comprehensive identity verification services. ID scanning services need to be added in order to validate whether identity documents are real or not. Biometric technologies should also be incorporated to authenticate identities.  This will help employers know with more certainty if a potential employee is actually who they say they are or not. This will not only enable them to comply with federal laws that require them to only hire individuals who are eligible to work in the United States, but also ensure that they do not hire anyone, regardless of citizenship, who are trying to gain employment under a false identity.

While undocumented workers are no more likely to cause crime in the United States than legitimate individuals, the situation with Mollie Tibbetts has demonstrated a need to update the procedures associated with employee verification prior to hiring. The systems used to validate and verify identities during the new hire process are lacking and not complete. They need to be updated and integrated with new technologies, like IDMscan, to provide truly comprehensive identity verification results. This will help employers maintain the public safety of their workplace as well as the area where their businesses reside.